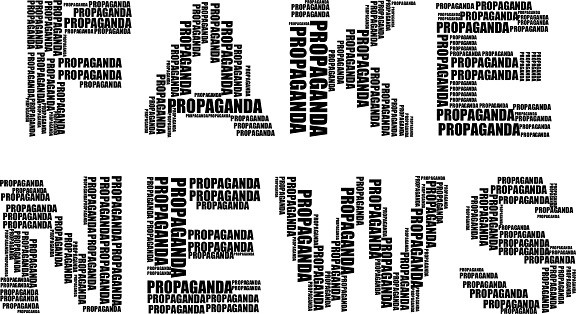 Yes, eveyone is tremendously worried about Fake News. The establishment media, who are upset that their monopoly on the news and their ability to manipulate everybody into believing in their narrative has been broken and everyone else, who is upset that the establishment media have been manipulating everybody into believing in their narrative.

There are two approaches to dealing with Fake News. The first is to take steps that prevent you from being exposed to Fake News by filtering anything deemed untrustworthy out of the results you see on the basis of secret algorithms. In contrast the second approach is to encourage you to read as much as you can, do some research yourself and come to your own conclusions.

And it’s not surprising that the big corporations like Google, Facebook and Microsoft are working with the first approach.

Fortunately some people do not need their services. They have a special machine that they use to detect Fake News.

It is called a brain.

That’s right, develop your abilities to actually think and you’ll do a far better job than any of those algorithms.

All you have to do is activate your brain, think about what you see or hear, critically analyse it and ask yourself if it makes any sense at all.

I know, a tall order for Leftists. Hence they’re busy with some of the above mentioned services.

Though I would like to know from all those people who don’t mind somebody else deciding for them who is a trustworthy source and who is Fake News, what parameters you used to decide your gatekeeper and their algorithm is trustworthy in the first place.

And in case you haven’t noticed, for all you idiots out there. The first approach is actually the second approach just done by somebody else through the lens of whatever objectives and biases they have. It’s no wonder certain media outlets have concluded that they are trustworthy and anyone who has a different opinion to them is not. I’m shocked.