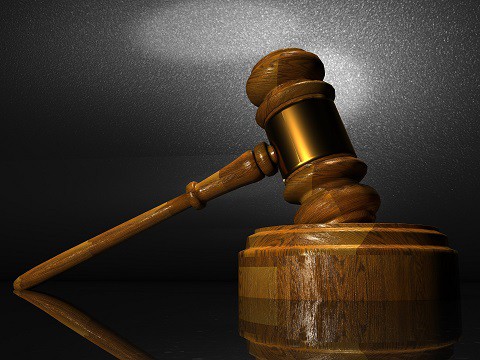 The latest Gillette Ad is despicable.

Just because some people have decided that something that was never before considered much of an issue is now a matter of supreme moral importance, doesn’t mean that you should disparage the previous generation.

You know, the generation that didn’t spent it’s day sitting around looking for something it could point it’s finger at and use to accuse (white) people of being bigoted so it could then pretend to be morally virtuous as it fought some irrelevant ideological war against a non-existent foe, but the generation that actually got off its butt and did something productive, working hard to provide for their families and improve their lives.

We have inherited a country of freedom and equality. We have inherited a country of technological and medical advancement that allows us to live longer, healthier and far more comfortably than any people in human history and instead of turning to the previous generation and thanking them for what they have bequeathed us, we condemn them for being racists and sexists, bullies and harassers.

I’m not saying the previous generation were without fault. I’m not saying that today everything is perfect and that there is nothing that needs improving. I’m saying we should have a little perspective. Focusing on the kind of bullying and harassing that either mostly doesn’t occur anymore except for in the mind of a Leftist or is not actually bullying or harassing except for again, in the mind of a Leftist, in such a heavy handed manner is a disgraceful attempt to portray good people who may have minor flaws as far worse than they are, just so they can feel virtuous for contributing to humanities fight against inequality. A fight that has by and large already been won.

At least in the West.

Because these people don’t spend any time focusing on the far greater and more extreme racism and sexism that is clear in certain other cultures.

After all, it’s much easier to condemn good people who won’t respond other than some mild complaint, than actual racists and sexists who may take up the point with you in a manner you may find somewhat unpleasant.

Three specific points about the Ad.