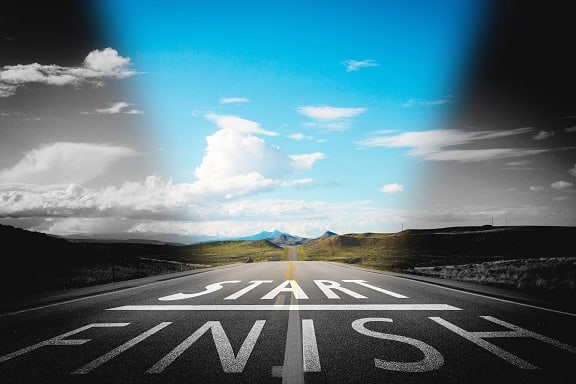 There has been a spike of violent crime in London. Especially knife crime.

There are lots of suggestions as to the cause and a number of different solutions. But one common denominator emerges and many agree we need to get everyone involved, including schools and communities and we need intensive youth work with young people who are involved with gangs and drugs.

Firstly, it’s true that we could solve the problem by creating incentives for people not to become involved in a life of crime, but that’s just terrorism. You’re using one person’s money to stop another from becoming a murderer. People should not be saying, well I have all these problems I’m going to become a criminal. People should be saying, I have all these problems and I’m going to do my best to solve them in a responsible way that doesn’t involve demanding that other people give me their money.

It wasn’t like this fifty years ago. People had less and they still didn’t go round stabbing other people because of it.

Secondly, look at our society going round and round in circles, not knowing what on earth is going on.

There’s a great video of Anne Coulter being berated by lots of women for saying that single motherhood is a predictor for crime, drugs, ending up in jail and being a teenage mother. Take a moment to enjoy people who can’t understand how statistics, facts and just plain old logic work as the interviewer and guests become overly emotional and angry that she could say things that are so mean and nasty.

Her point, the decimation of the family and the lack of a father leads to all this.

People are appalled at such an idea. Obviously. What? Are you saying that without a father and a family people turn to crime, drugs and all sorts of things that ruin their lives? That cannot be. A single mother must be able to do anything anybody else can, even a mother and father. The child raised by a single mother must turn out just as well as a child raised by two parents. Otherwise, certain ideologies might have to be abandoned.

So when we look at single motherhood, in order to praise it, we have to dismiss the necessity of two parent families and a father. But to solve violent crime we will need to use programmes that are basically a replacement for the family and a father. What are youth programmes and increased education if not taking care of children, that which used to be done by families with a father figure as a role model.

So we’re angry at the idea that you need the family to ensure people don’t ruin their own lives by turning to crime, but demand family replacement programmes as a solution to the violent crime epidemic.

We’ve come full circle and the only thing that’s different is who’s looking after the children and who’s paying for it. It used to be a family looked after it’s own children and paid for it. Now we’ve destroyed the family, their children need to be looked after by a complete stranger in a programme funded by everyone else!