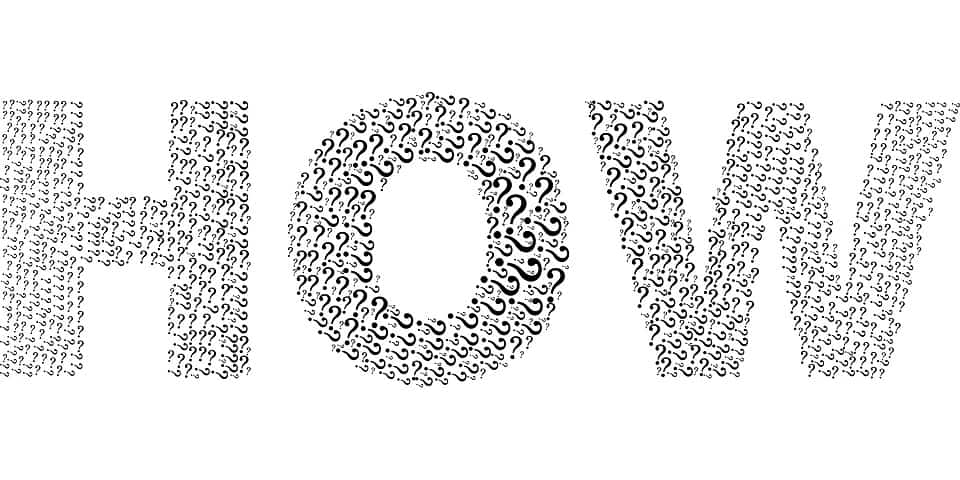 Do you have your magnifying glass constantly at the ready so you can make mountains out of molehills as often as possible?

For example, do you believe that a young white man smiling at a Native American means that he is mocking him? Do you believe that a group of white students dancing, chanting and laughing while a Native American is drumming away is some kind of racist attack on him? Do you automatically believe a tearful Native American when he claims the white boys were chanting something mean and nasty at him, without independently verifying the accusation? Do you know what independent verification means in the first place?

Do you make dubious connections in order to prove that someone you hate is an evil, racist bigot?

For example, it was mentioned numerous if not every single time, that those nasty white boys were wearing MAGA hats. This fact must therefore be of extreme importance. The significance of this presumably is so that the whole class can be reminded that someone else, who seemingly has nothing to do with this story, is an utterly evil, racist bigot. Yes that’s right this is all because of an environment that has enabled this kind of sick and twisted behaviour and allowed it to become acceptable, and we all know who the person responsible for that is. And of course, since someone wearing a MAGA hat behaved in a way that through a magnifying glass is evil, therefore the one who popularised that slogan must be evil too.

Do you and others like you with the backing of Hollywood and the media, immediately start denouncing and condemning these boys and anyone connected to them, calling for them to be named and shamed and disparage any chastisement and discipline for bad behaviour as pathetic and woefully inadequate? Will Twitter assist you as it allows for calls of violence against them and senior politicians call for a ban on teenagers wearing the MAGA hat – a device of such awesome power that we must regulate who is allowed to handle one? Will you work yourselves up into the furious rage that you usually reserve for your frequent denunciations and condemnations of murderers and rapists? (Apologies for the lack of link for the last point.)

And finally, do you fail to report the incident in its full context, which shows the Native American to be the provocateur and the young white men relatively calm, and when caught instead of apologising for lying, attempt to smear the boys further with another lie, because you mistakenly think that if you can prove from somewhere else that they’re racist, people will forgive you for lying about this?

Because if you answered yes to any of these questions, you’re a Leftist.

Because if you disagree with someone about something important and merely think they are mistaken or god forbid still see them as a decent human being, then you’re not a Leftist. You’re still a reasonable person.

No, a Leftist thinks that anyone who disagrees with them about something important is evil to the core just for having a different opinion, they will see racism in even the slightest of gestures, prove their points in ways that don’t really make any sense, work themselves up into a frenzy of anger to show how righteous they are for not tolerating the slightest amount of what they decided was evil and call for that person’s utter destruction.

However stupid such behaviour may be, I will admit, it’s far easier than actual thinking.