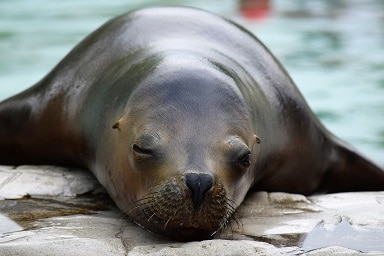 This is a video where all people who think that being fat leads to health issues are essentially berated for their lack of fat acceptance. For having fatphobia!

Apparently that’s also a thing, but don’t tell me after all the other insanity going on that you’re surprised we’ve got here.

The speaker says fat people face discrimination. At one stage she even says that fat people are denied their humanity. Honestly!

And that you’re reluctant to embrace diversity of different bodily-shaped people.

Before you ask, of course she says she refuses to believe being fat is a problem. Not only is it not a problem but she chooses to flourish in her fat body.

She argues that health is much more than an outdated number on a BMI chart but something more holistic – yes, she actually says you also have to take into account how she feels in her body. BMI chart outdated, how you feel in your body important.

We’ve put a man on the moon for goodness sake! How have we come to this?

She also mentions there are fat people involved in fashion and fat athletes who are all bucking the trend and blowing your mind by being an apologetic fat person. She’s right there. It’s staggering to see people in such desperate levels of denial of early death (up to twenty years!) just to avoid exercise and having to eat less cookies.

Of course the lady speaking was fat. Or as she put it, FAT. Or how she also put it, the “elephant in the room”. At least she got something right.

But I’m not here to point out all the flaws in her argument. (In fact I’m going to do exactly that, but it will be short and subtle and certain types of people won’t notice.)

I just have one question.

Did anyone else think she was breathing heavily throughout this speech?