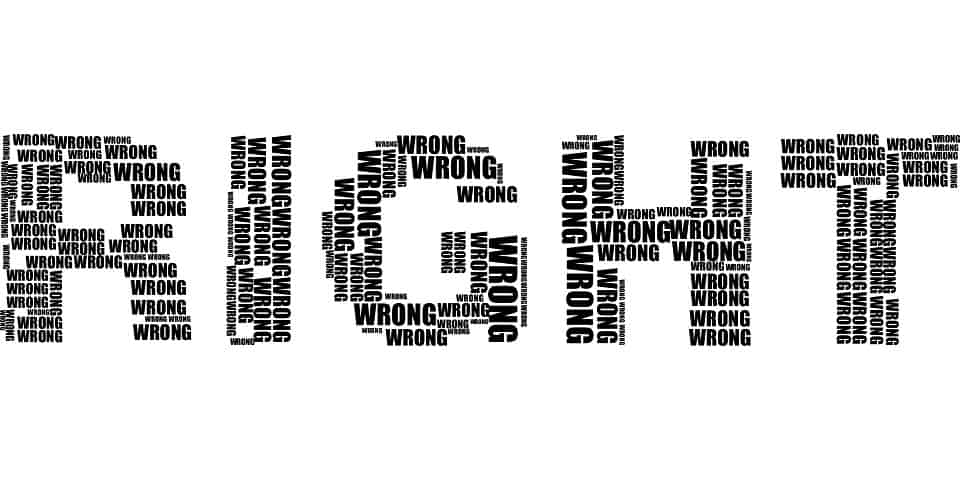 Nancy Pelosi: “We all have a moral responsibility to ensure all children of god are treated with compassion and decency.”

You can’t criticise that at all. What’s wrong with that statement? We must all treat children with compassion and decency. Who doesn’t agree wholeheartedly with that?

Well there’s at least one person.

Because if she actually believed what she said, she would do far more than she’s doing now to ensure all children were treated with compassion and decency.

What more can she do, I hear you ask.

Well, she’s got quite a bit of money. Even if these reports are not one hundred percent accurate, she still has enough to feed and educate hundreds if not thousands of children. She has enough to ensure many children at the border are looked after to a standard that she thinks is appropriate. How many children could her money ensure were treated with compassion and decency? I dare say quite a few.

Millions of children around the world not being treated with the compassion and decency we all just agreed they deserve, and she’s sitting on money which could be put to better use alleviating some of the pain and suffering of those poor children.

So what’s gone wrong? How could she say something she doesn’t seem to believe?

Simple. What she wants is for government and taxpayer dollars to be behind this. She wants everybody to participate in this morally virtuous scheme.

Well I understand you want everybody to do what’s right Nancy, but while that’s not happening why don’t you go ahead and start without us. Show us low-lifes how it’s done. There are so many ways your money could be put to more morally righteous use than your lavish lifestyle. I don’t know why you didn’t start decades ago.

But that’s Leftist morality for you. Make everyone else pay for their moral superiority. I mean who’s actually affected by the redistribution of money to this scheme or the raising of taxes it would necessitate. If you said not Nancy with that fortune of hers, you’d be spot on. Of course it would be the average American who, due to their having less money overall, feels every additional tax dollar. But that’s Leftist righteousness for you. Completely and utterly immoral.

It must be wonderful to have an ideology that convinces you that it’s moral to gain power over others and bully them into paying the actual price for all your morally virtuous schemes.

What we normal people call – pretending your morally superior when actually you’re scum.