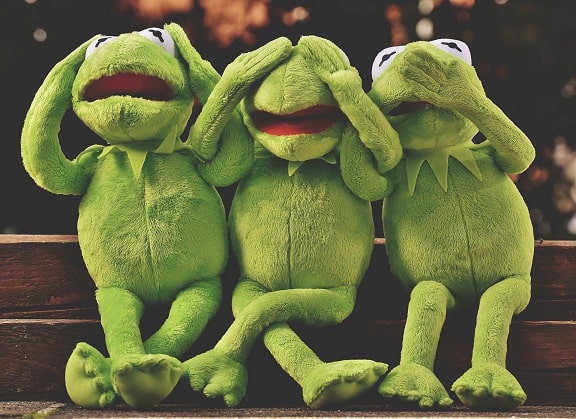 Pope Francis said the following: “The human family is built upon mothers.”

He then continues: “A world in which maternal tenderness is dismissed as mere sentiment may be rich materially, but poor where the future is concerned.”

The explanation: The world “may well increase its profits, but it will no longer see others as children. It will make money, but not for everyone. We will all dwell in the same house, but not as brothers and sisters,”

So really he’s preaching about immigration. Since a mummy is kind and generous we will declare those to be the most important traits to ensure we see other people as brothers and sisters who we should therefore share our money with, and not as strangers who without any contribution to our society feel that have a right to come to our country and take from our welfare state, just because we have more via the working-hard-for-it-and-not-being-lazy method.

But for me, what really stood out here was one of the sentences used to disguise the message.

“The human family is built upon mothers.”

No, not because it’s sexist against men. That’s totally allowed.

But because this fits in perfectly with some of the most fundamental principle in the ideology of the Church!

You  must see where I’m going with this.