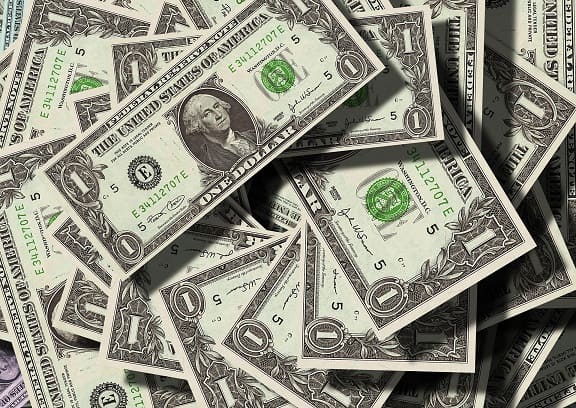 You must have heard of the Pink Tax.

This is the apparent gender-based price discrimination between items for men and the exact same product for women. And obviously it is the women who are paying more than men for certain products and services.

Let’s think about that oft asked question “Why do women pay more for their razors?”

Well, if you’re a woman and you’re paying more for your razor and you’re complaining about it then you’re either an idiot or you’re stingy.

(Actually you’re also ignorant of the reasons why women’s razors should be more expensive, but I wanted to explore what was going on without bring up any external explanation for the price difference. Which actually means they are idiots or stringy and then also ignorant.)

If on the other hand, for some reason, they don’t want to buy a man’s razor but they do want to buy a woman’s razor, then we already have a benefit to buying a women razor’s, namely, the above mentioned ‘some reason’ whatever that may be, which is a chargeable value that the company is monetizing! It’s not the company’s fault that women are prepared to pay more for whatever extra value women see in women’s razors. Complaining about the higher price is actually saying that even though we value women’s razors more than men’s we don’t want to pay for that added value. In other words, they’re stingy.

Actually, they would also despicable for blaming other people for something that is their fault and they have total control over, but they have no idea what they are doing.