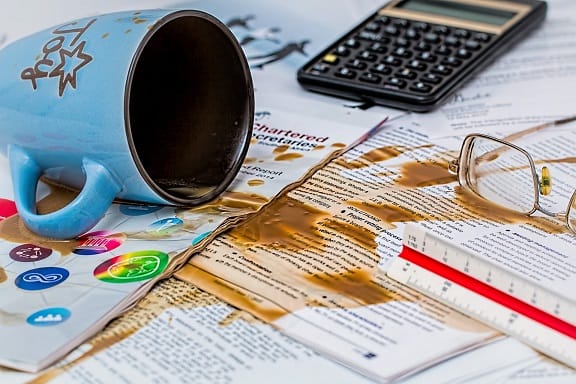 I love this video. It’s a clip of Judge Jeanine Pirro appearing on The View.

At the beginning of this video, Judge Jeanine accuses Whoopi Goldberg of having Trump Derangement Syndrome. Ten seconds later, Whoopi, with total lack of self-awareness proves the Judge right, in a righteously angry and overly dramatic rant at the increase in racism that the Left have brainwashed each other into believing has occurred, as a result of Trump whipping up all that hate.

Not the hate of the Left – that’s a virtuous and honourable defence of minorities from evil white men, but the whipped up hatred of the Right who are angry with all immigrants, in a world where the adjective illegal no longer modifies the noun immigrants.

Things to look out for:

Whoopi denying she is suffering from Trump Derangement Syndrome. (46 seconds)

Whoopi changing the subject. For some reason. (54 seconds)

When Judge Jeanine finally gets to speak and wants to defend trump, Whoopi prevents this by talking loudly over her to drown her out. You know, like in a grown up conversation. (1.08 seconds).

Finally, after a second tirade, Whoopi ends the conversation and refuses to listen to Judge Jeanine anymore. With a dismissive wave of her mighty hand, she almost throws Judge Jeanine out the room. More grown up behaviour. (1.27 seconds)

So much to enjoy in one short clip.

This does prove one thing though. Namely, that Whoopi Goldberg is an amazing actress. After all, who knew, before she opened her mouth as her regular self, what she was really like.