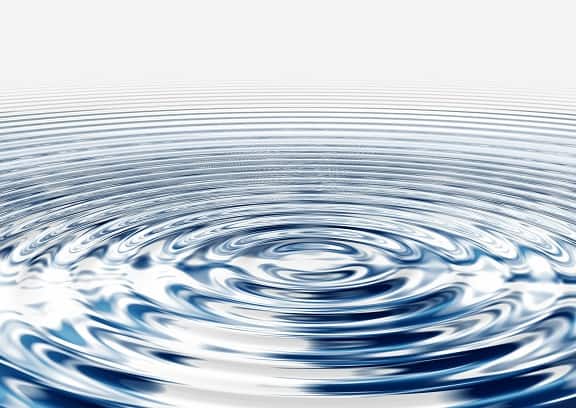 Cause of all that chanting you know.

Isn’t there another group of people who go around doing a lot of chanting? It reminds me of something I can’t quite not put my finger on.

But of course Trump supporters are not simply zombies.

And although she regrets calling half of Trump’s supporters deplorable, it’s not clear that Hillary doesn’t believe that’s exactly what they are. It was a wonderfully worded comment. She regrets calling them deplorable. Not that she doesn’t think they are. Everyone noticed that obviously.

It doesn’t end there. Rob Reiner says a lot of people who support Trump are racists. My question is whether Rob Reiner’s ‘a lot’ is more or less than Hillary’s ‘half’?

Jim says they’re zombies, without providing a qualifier, so that simply speaking means all of them.

This is something I for one would like to know. Perhaps someone could call Rob and find out.

Either way, somewhere between Jim, Hillary and Rob, I do seem notice a pattern emerging.