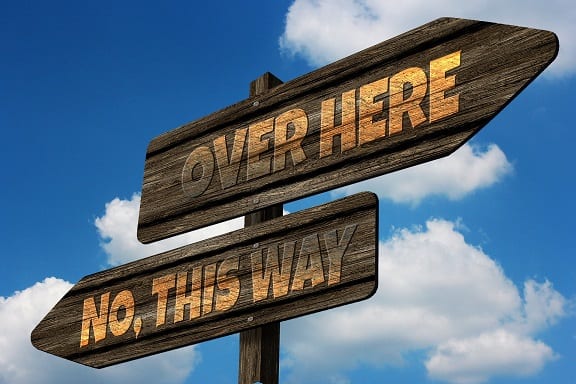 In what started out to be something seemingly harmless, even mildly pleasant, former president of Iran Mahmoud Ahmadinejad posted a video on Twitter wishing followers a Merry Christmas.

Now it does seem that the judicial system of Iran is based on Islamic law and that Mahmoud Ahmadinejad is himself a Muslim.

How awkward is it then, when a Canadian Imam reminds everyone that wishing Christian’s a Merry Christmas is a worse sin than adultery, lying and murder.

I always knew that Mahmoud Ahmadinejad was a bad person, but I think we now all realise the depths of his depravity.

And before you ask how such a blunder could occur, how could the situation arise where one religious person believes that some seemingly innocuous thing a co-religionist is doing is in reality a heinous sin, I would like to suggest that a careful analysis of the question will lead a rational person straight to the answer.

Let’s also not lose sight of the fact that a religious person believes that the merest acknowledgement that a person of another faith is celebrating his holiday, is the worst sin ever. This makes perfect sense of course. Even though it seems that he’s got his priorities upside down, the truth is the most important thing about a religion is preserving it. You’ve gotta keep the team together. Then you can talk about behaving nicely to other people.