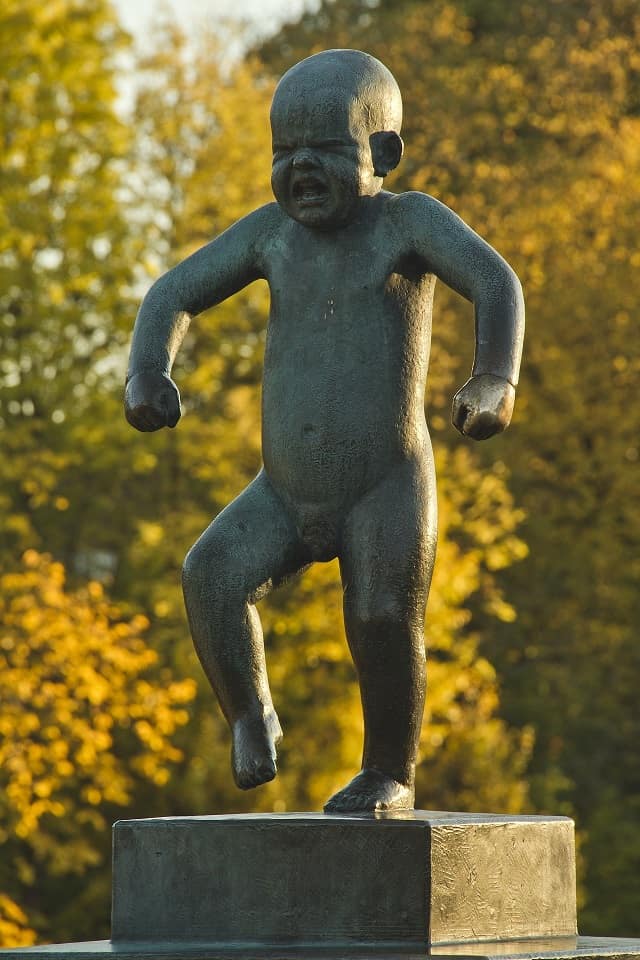 Chuck Schumer accused President Donald Trump of having a tantrum.

Well of course. What else is a Leftist to do but call people who disagree but slur their opponents. It’s almost as if the Left have nothing of logical value to say and have to resort to constant delegitimizations to bring people around to their way of thinking. “You can’t listen to anything trump says even if it does make logical sense because he’s a baby. Didn’t you see the Tantrum he had the other day.” William James said that  “There’s nothing so absurd that if you repeat it often enough, (stupid) people will believe it.”  Added brackets are mine.

It’s time for Chuck to go. Why does the greatest country in the world have an imbecile for Senate minority leader? Someone so psychopathically retarded that he cannot see the accusation he makes applies more to Democrats than Trump. The collective temper tantrum of the Left started on Tuesday 8th November 2016 and shows no signs of easing up.

But of course the Left will say that as they’re right their anger is righteous anger and as we’re wrong our anger is hate. Well isn’t that nice and convenient. I could also always be right if I could make random distinctions that let me get away with doing that which I use to prove you wrong.

Can they not see that we think they are wrong and therefore full of hate and we’re right and therefore correct in what we do. Do they think that we think we’re wrong? No, the either completely ignore that we exist and are making a point, or are they simply mentally incapable of putting themselves into our shoes. Either way, they are once again proving, when they accuse Trump of narcissism, that they project their characters onto their enemies.

And finally, think on this Chucky. Trump doesn’t want to get his way. Trump wants to get his voters way. Remember how you said, “Elections have consequences Mr President.” What a beautiful sentiment. I just can’t understand why you haven’t helped Trump keep his promise to build a wall these last couple of years? Oh did you mean elections have consequences when the result is the way you want.

Whereas it seems that it’s the furious, foaming at the mouth Hollywood celebrities, angry, screaming politicians, overly dramatic, outraged media  and hate filled rioting Leftists who are having the real tantrum that they didn’t get the present (President Hillary) that daddy (Obama) promised them.