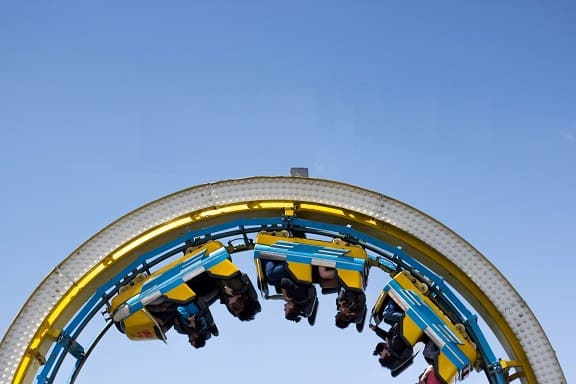 Rob Reiner said about Trump supporters: “The people who support him are frightened to death of the browning of America.”

Why does he never have anything nice to say about people he wants to see as racists, so he can have a group of people to feel morally superior too? Sorry, did I accidentally put the answer in the question again?

But the critical point here are the techniques used to turn everything on its head.

And the most important point of all. Somehow it has been determined, and I don’t know where or when or who was involved in that decision, that not wanting your culture changed was racist.

I didn’t get that memo. Perhaps you did and can let me have a copy.

No, the idea that you don’t want your culture changed is not racist at all. Racism means treating someone unjustly because of their race. That’s means no violence towards them or not letting them participate or have the same opportunities as you, on those grounds. It does not mean giving them all your stuff or letting them change your culture. Keeping your own things and your own culture is not unjust treatment.

This is true under neutral circumstances and even more so in instances where the change will be from a good culture to a bad culture. If you don’t want your culture of freedom and justice changed to one of violence and oppression then not only is that super unracist, it’s actually a very good idea indeed.

What’s really disgustingly immoral is to try and change American culture without the consent of its people. That’s undemocratic. That’s un-American. It’s low, it’s underhand, it’s deceitful and dishonest – and all the other synonyms in the thesaurus.

As expected from the Left.